The future of global health is urban health. Cities must be proactive in ensuring population health needs are met since healthy and resilient populations are key to a thriving city. Urban health is threatened by the impacts of climate change, changing demographics, and the risk of communicable disease. The health of populations in cities, threats from infectious diseases, the built environment, and the ability to create resilient systems that allow for rapid recovery from public health threats are integrally related.

Over the last several decades, there has been a four-fold increase in the number of emerging and re-emerging infectious diseases around the world. This includes outbreaks that received global attention, such as Zika virus in the Americas, Ebola in West and Central Africa, and avian influenzas. Additionally, the World Health Organization receives thousands of disease outbreak notifications per month.

All cities are susceptible to the impacts of disease outbreaks, due to the increased mobility of populations in an increasingly globalized world. The dynamic realities of urbanization present undeniable opportunity, but may also pose unintended health, social, economic and political consequences. These include the increased threat of disease transmission as a result of the concentration of populations found in cities.  Furthermore, the migration of rural or non-urban populations into cities in times of crises mean that most future outbreaks will likely be urban ­– or have a large urban component.

International and national leaders have worked to develop high-level plans to prepare for pandemics. However, city mayors and other municipal leaders have traditionally not been engaged in these initiatives. This, despite the vital role mayors play in the response to and recovery from outbreaks.

Additionally, many cities do not possess the capacity or planning to manage large infectious disease outbreaks, nor strategies for resilience and response efforts. There is an emerging body of research and practice that can be captured and translated for use by municipal leaders.  And the creation of an inter-city alliance centered around pandemic preparedness can encourage the sharing of experiences and best-practices for implementing planning and policy focused on public health emergencies.

Whether acting independently and collaboratively, mayors have a clear incentive and compelling opportunity to make a meaningful global impact by engaging with pandemic preparedness initiatives that would hold significant benefits for health security. 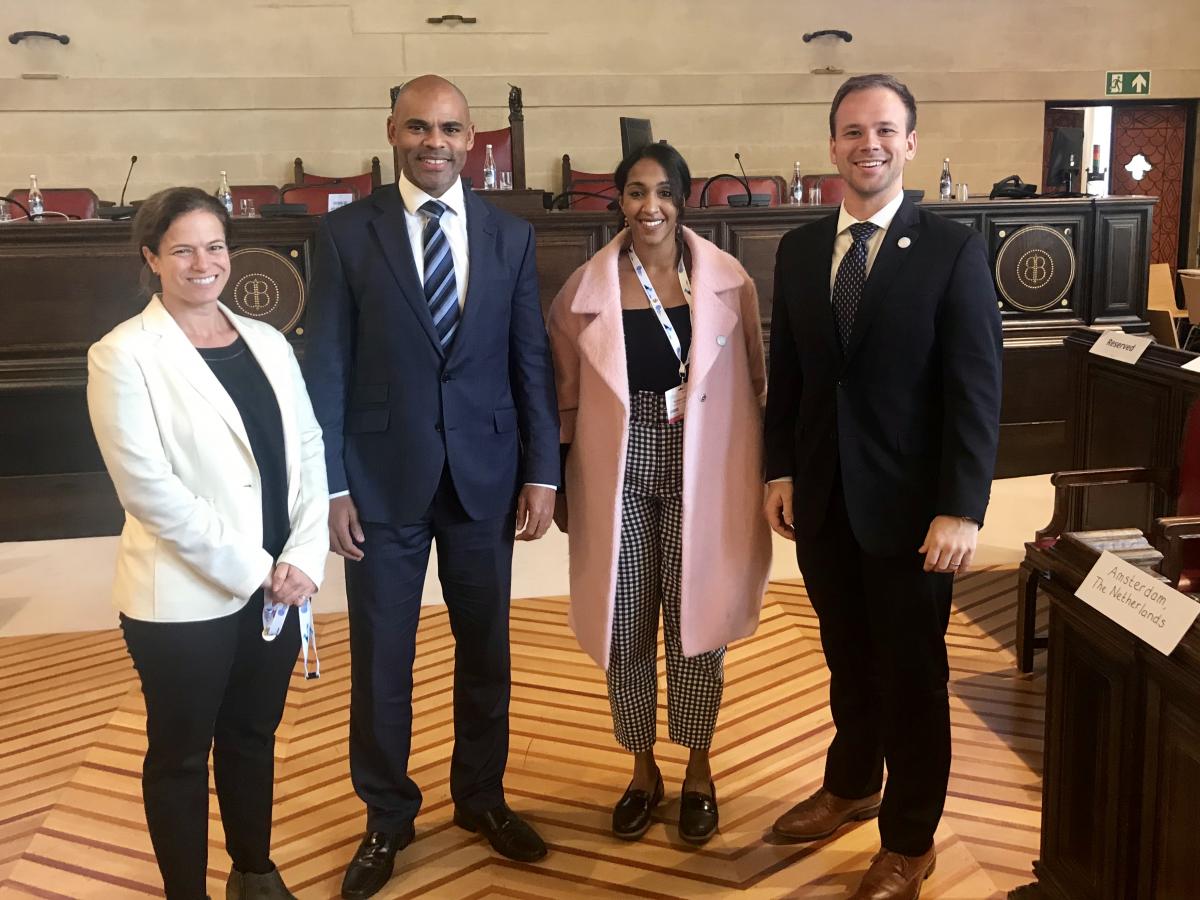